“WE ARE M” – BMW M CELEBRATES ITS 50TH ANNIVERSARY WITH EMOTIONAL CAMPAIGN. 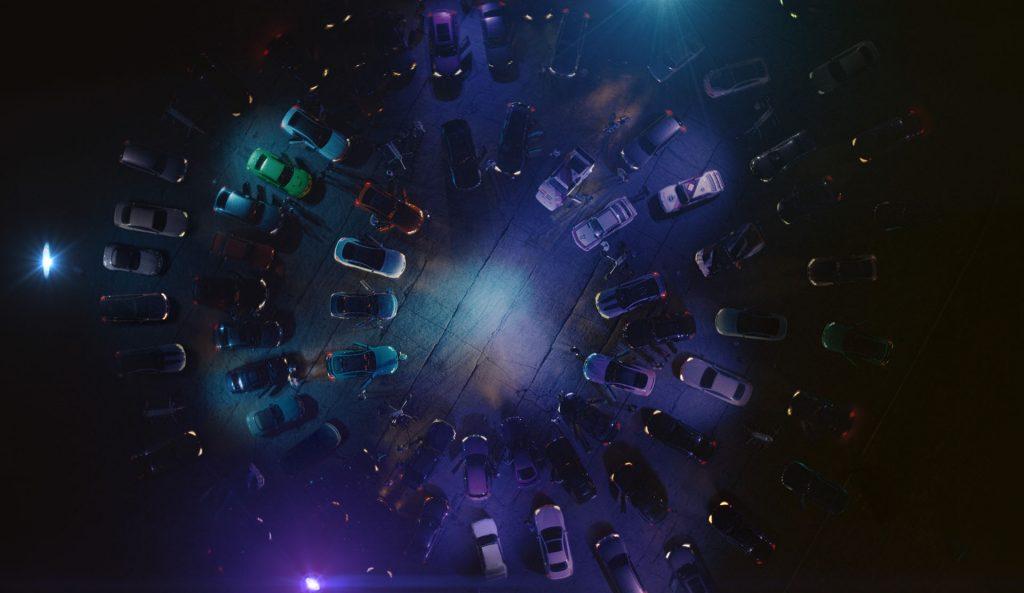 Munich. When the 50th anniversary of the founding of BMW M GmbH takes place on 24 May, the celebrations will already be in full swing. Celebrations for the anniversary kick off on 24 February with a unique event: in a film, various BMW M vehicles along with their drivers get together for a huddle. This kind of huddle for coordinating strategies, motivating and cheering each other on is known from almost every team sport. It is impressively staged with many BMW M models.

The film about this most sporting of gatherings shows in a very emotional way what the international BMW M community is all about. However different the vehicles and their people might be – they all love the accelerated heartbeat and the goose bumps that every BMW M triggers. Excited and enthusiastic as they are, they go their own way, are courageous and take a stance. What unites them is the passion for that special feeling every driver of a BMW M experiences. They all feel: WE ARE M.

“We are proud of the roaring start to our anniversary year on 24 February. The film “Huddle Speech” is in the tradition of extraordinary films for BMW M, but is nevertheless different: it heralds our transformation. We are looking ahead, but continuing to create a feeling of home that defines the great BMW M fanbase,” says Timo Resch, Head of Customer, Brand, Sales at BMW M GmbH. “We want to celebrate with all the fans, with our international community, therefore we have surprises in store for all communication channels, all year round. We are really looking forward to it.”

WE ARE M stands for everything that was and will continue to be.

The claim created especially for the anniversary year shows the sentiment of the campaign: BMW M is exceedingly multifaceted, always appearing different and new, but instantly recognisable. From the M1 Procar and the i4 M50 to the XM Concept: BMW M is defined by a true firework of vehicles. What unites them, despite all their differences, is this main characteristic: being BMW M, thus always different, unique and edgy – which is exactly what the campaign picks up on.

The 50 Years campaign is divided into four chapters, each of which is activated over a period of one quarter. Whilst the first chapter, the “Huddle Speech”, heralds the basic theme of 50 years of BMW M, the second will be predominantly about BMW M’s 50-year motorsport history. The third chapter deals with electrification, while the fourth focuses on the unique lifestyle. During the course of the year, BMW M GmbH will present a host of spectacular new vehicles. In addition, the brand will present itself at numerous major international events. The recently unveiled “BMW Motorsport Anniversary Emblem” is just one of many more surprises for the global BMW M community.

With its heritage, BMW M is setting its sights on the future.

The holistic communication on the occasion of the 50th anniversary also takes a look back at the unparalleled history of BMW M GmbH experiences, achievements and successes in the performance and high-performance segment. One example of this is the digital campaign “Only in M Town” from the year 2018, which, even at that time, gave BMW M enthusiasts the feeling to be at home.

But BMW M does not rest on its laurels. It utilises this strength for its future transformation. As the next three chapters of the campaign already imply, BMW M is oriented towards new performance, electrification and the typical BMW M lifestyle. Because BMW M is and will remain the Ultimate Driving Machine. After half a century and in the future.